Elena Luchian, November 22, 2018
1.76K 0
Home Auto news #1BillionLikes on Instagram – Mercedes-Benz is the most successful brand on the social network

Mercedes-Benz has just reached the 1 billion likes on Instagram milestone. The reactions come from over 35 million fans from all over the world that follow the premium car maker’s profile on Instagram.

Mercedes-Benz is thus becoming the premium brand with the highest number of “likes” on Instagram of all the Top 100 Interbrand marques. The three-pointed star company is thanking fans with an exhibition of photos that will be displayed at the Mercedes-Benz Museum to show highlights of the social media activities carried out by MB. Therefore, selected photos in which people demonstrate their love for the brand on Instagram will be shown on a special webpage: http://mb4.me/one-billion-likes

On the occasion, Mercedes is honoring the most popular of the posts, but also the most interesting of followers. A cool elderly lady that drives a Mercedes-AMG will be one of them. An unusual birthday greeting for the rivals from BMW is also included. 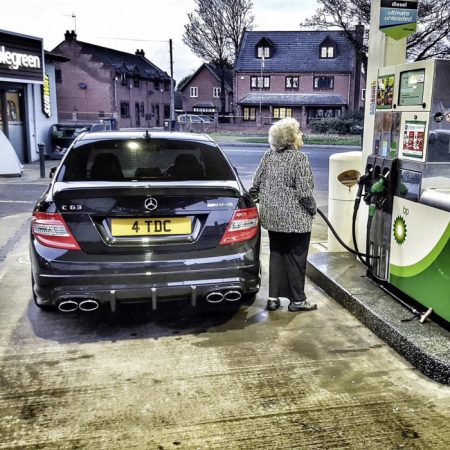 The exhibition will be running from January 5th to 31st of January 2019, in the main hall of the museum in Stuttgart. Automobiles such as the Vision Mercedes-Maybach 6 Cabriolet and the AMG GT Roadster Edition 50 will keep company to the approximately 20 large prints that will welcome visitors at the beginning of next year. 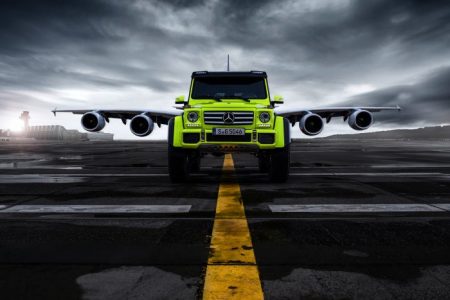 In 2014, Mercedes-Benz became the first European Instagram Media Partner and, starting 2016, one of the first European brands to use Insta Stories. One year later, MB became on the strongest on Instagram for the first time. It was also the year for the account dedicated to the German speakers to start, now being the most successful German-language automotive brand channel on the social media network, with over 3.5 million followers.

A new campaign, #explorewildtaiga, started in 2018, teleports followers into the wild, by coming up with new photos, videos and others for six days. The travelers cover the distance in the Finnish taiga in a Mercedes-Benz G-Class.