A one-of-a-kind Mercedes-Benz 540 K Special Roadster, that saw the light of day in 1939, will be available for auction on January 19 and 20, at the RM Sotheby’s event at Arizona Biltmore in Phoenix.

Only 419 Mercedes-Benz 540 K models were built between 1936 and 1940, but only 25 of them were Special Roadsters. The one that will melt the hearts of the auction participants, comes with an innovative 5-speed transmission and a 180-horsepower 5.4-liter engine, that makes this beauty run to a top speed of 110 mph (180 km/h). 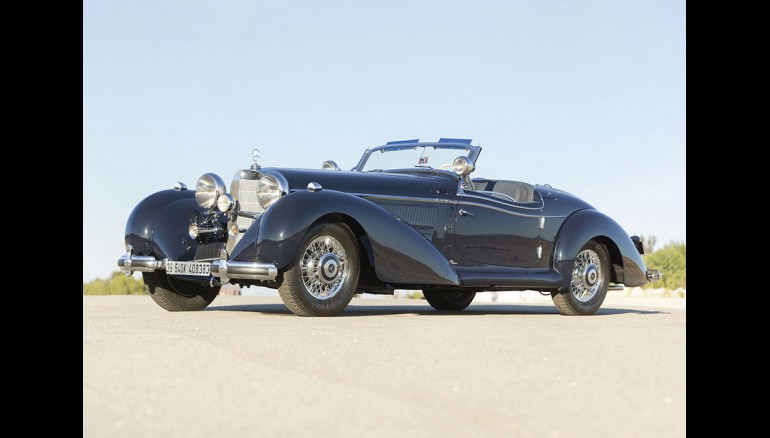 The model, with the chassis number 408383, was built in Sindelfingen and has been commissioned by Rolf Horn, co-owner of an art and design atelier in Berlin. The restoration procedure has brought shiny looks to the exclusive model.

The car was stored away during war, production stopped and the automobile reemerged a decade later in East Berlin, where the Soviet diplomats were chauffeured around in it, before it was moved in Moscow. In 1967, it ended up in Sweden where it stayed for 10 years, before being flown to California to become a member of the Lyon Family Collection. 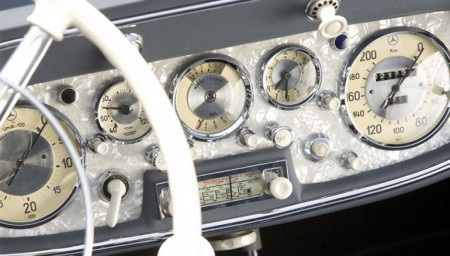 In 2012, the Special Roadster was put through a process of restoration, and came Second in Class at the Pebble Beach Concours d’Elegance back then. Later on, it was designated Best in Class at Amelia Island and Best in Show at Mar-a-Lago. After being awarded again and again, the 1939 Mercedes-Benz 540 K Special Roadster is estimated to thatch $8.4 million.