We usually change channels during commercials. But definitely not at the Super Bowl! The final game between the New England Patriots and the Seattle Seahawks was a ratings blockbuster. 112.8 million people watched it!

So apparently, almost 113 million people saw the Mercedes-Benz commercial that depicted The Big Race during the fourth quarter of the game. In front of other 65,000 spectators in the Phoenix Arena, the Patriots won on the pitch after a rollercoaster final and the tortoise won in the forest after a mad race. 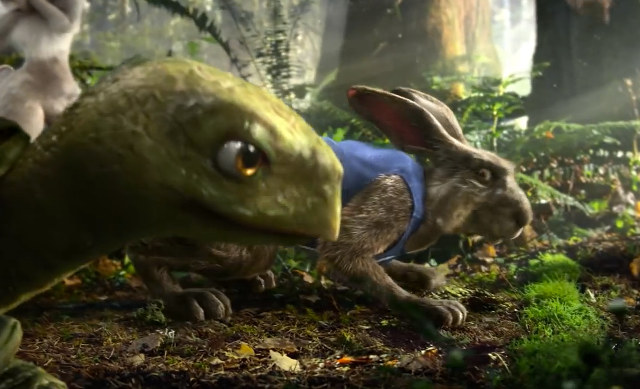 So here we go, on an exclusive phone call with the winner, during the Showdown with Jerry Rice! The champion of the Big Race is on the phone while driving his new ride off the coast. He decided to offer an explanation for changing strategy mid-race, after preparing to go slow and steady the whole week. He “blames” it on the Mercedes-AMG GT:

“The thing is a monster, no way I was going slow and steady behind that engine! I just want to thank Mother Nature and Mercedes-Benz for giving me the gifts to achieve my goals. And also a shout out to my brother Dave, back in the swamp”, the champion chosen the MVP just like the quarterback Tom Brady.

Mercedes-Benz made the best decision by choosing the fourth quarter of the final to broadcast their advertisement, as so many viewers turned on to watch the goal line interception that brought the Patriots their win against the defending champions. 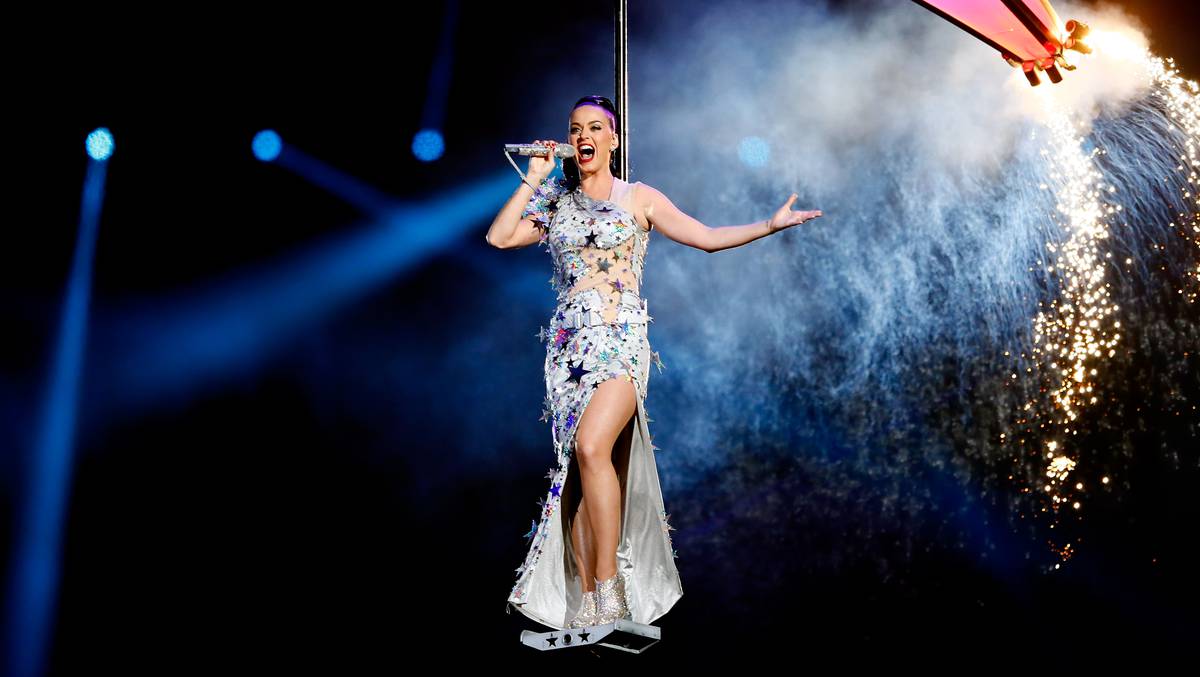 With Katy Perry performing during the break, the NFL final turned out to be the best viewed TV programs for the past season. Before last night, the Academy Awards ceremony had topped the list with 45.3 million viewers. The 2014 Winter Olympics ceremony came in second place with 33.5 million of people watching and then there was Grammy Awards show with 30.5 million viewers. None of them a sports competition like the Super Bowl, but a show.

Fed up with the super sexy commercials of the previous years, the public is biased towards the cute ones. Therefore, the Big Race video aired by Mercedes-Benz made an impression and was rated one of the best at the Super Bowl. As mentioned before, all companies paid $4.5 million for 30 seconds of the advertisment in-game space.