11 Mercedes models at Sotheby auction on January 27, at Phoenix, Arizona

No less than 11 Mercedes collection models will be sold at auction organized by Sotheby’s auction house in Arizona on January 27th. Among them a very rare Mercedes 300 SL Gullwing with aluminum body.

At the Sotheby auction on January 27, two Mercedes 300 SL Gullwings will be offered, one very rare with an aluminum body that I wrote about here and one with a steel body.

The Mercedes 300 SL Gullwing with steel body came out of the factory gates on April 26, 1955, was built to American specifications and was designed for Dr. Anthony M. Puled of Cleveland, Ohio. It was sold in 1971 to an Ohio dealer who kept it until 1987. It was later purchased by collector Frank Gallogly, who restored the engine and repainted the car. The car was then resold twice more, and the last owner to buy it in 2014 completely restored it to specialist David Grant in Santa Clara, California. The estimated price is between 1.45-1.65 million USD, a fair price for a complete resturation Mercedes 300 SL Gullwing. 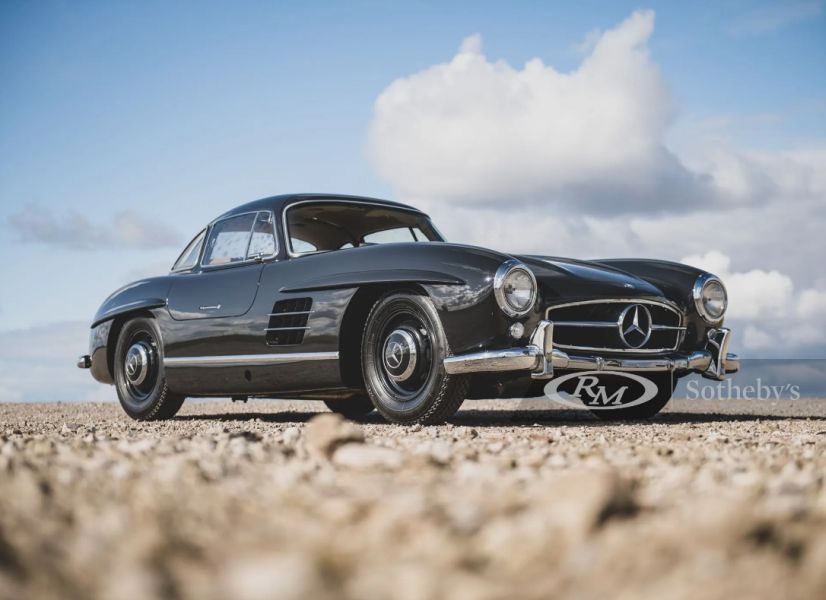 A Mercedes 300 SL Roadster is also up for Sotheby auction on January 27th which was one of the last three copies produced, the date of manufacture being February 24, 1964. It has European specification and has a fairly large number of kilometers on board, 80,342 km. The car has a special history being delivered to a customer in Iran and some rumors say that it was intended for the chess of Iran, who was a big shareholder at Mercedes-Benz and a passionate collector of Mercedes 300 SL.

In 1971 it arrived in America where was bought by an enthusiast who kept it for 42 years until 2013. The car was resold in 2014 after which it was completely restored. The asking price is between 2.2 -2.5 million USD.

Another interesting model is a Mercedes 600 Four-Door Pullman, produced in only 304 units. This car is one of only two copies delivered in China, owned by Chinese statesman Chen Yi. The car was delivered to Hong Kong on February 17, 1965 and served as the official car for Chen Yi, mayor of Shanghai, deputy prime minister in 1954 and foreign minister in 1958. 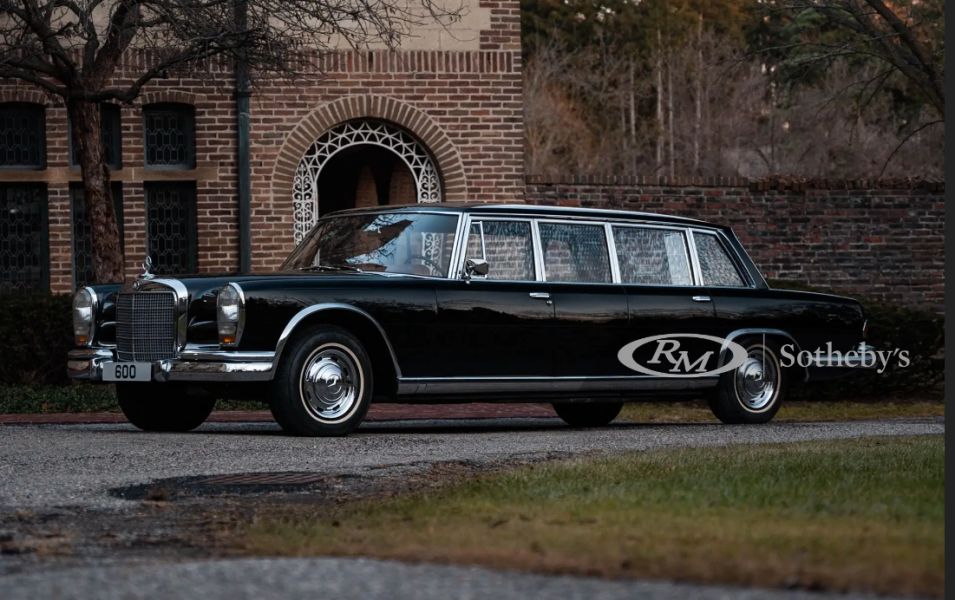 Here you will find data on all 11 Mercedes models offered at the January 27 auction in Phoenix, Arizona.