11 collisions for the Google autonomous cars, none for Mercedes-Benz

Elena Luchian, May 12, 2015
2.75K 0
Home Lifestyle 11 collisions for the Google autonomous cars, none for Mercedes-Benz

Mercedes-Benz is taking driving to a whole new level, sending the future of the automobile into the roads. But they have reported no accident so far. A rival wannabe in autonomous driving, Google, has revealed that their self-driving cars have been involved in 11 minor traffic accidents.

The Daimler CEO, Dieter Zetsche, has started a war against Google, saying the Silicon Valley company is no car maker and that they are bothering the data protection system since they get involved in building autonomous cars. 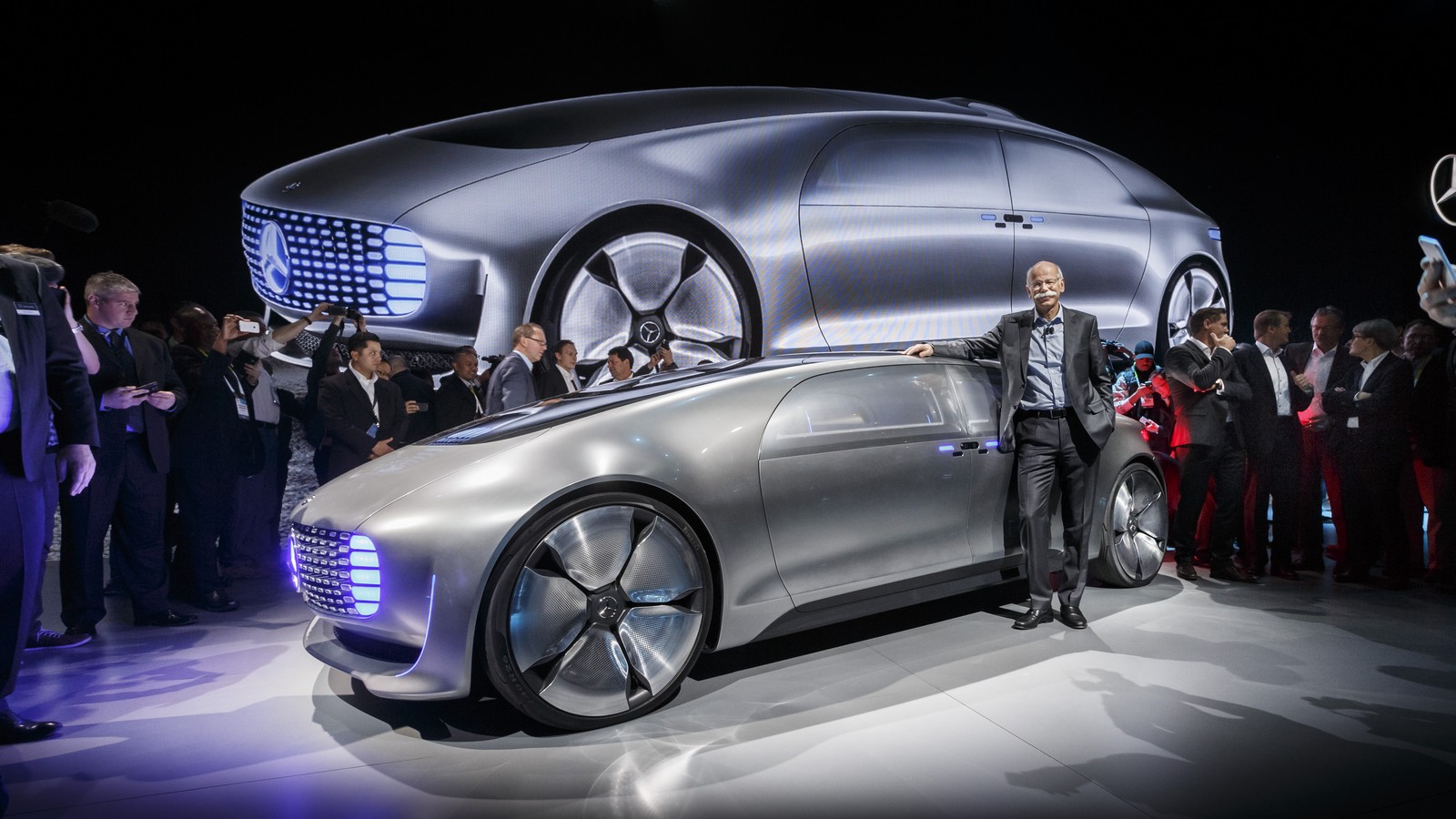 Google has been experimenting the autonomous driving cars for the past six years. Google notified the authorities of California about the collisions their cars have been involved in, as reporting all accidents became legal requirement as part of the permits for the tests on public roads.

“Light damage, no injuries”. This is how the director of Google’s self-driving car project, Chris Urmson, described the 11 accidents. He also mentioned that they happened in 1.7 million miles (2.8 million kilometers) of testing. Urmson says that the Google vehicles were by no means at fault: “Not once was the self-driving car the cause of the accident.”

The detailed reports set up by Urmson, claims the Google cars have been rear-ended seven times, often when stopped, but also on the freeway. In other collisions, the cars were side-hit or hit by a car rolling through a stop sign. Eight of the eleven collision reported took place on city streets.

Five other companies with testing permits told the AP they had no accidents. 48 cars are licensed to test on state roads. 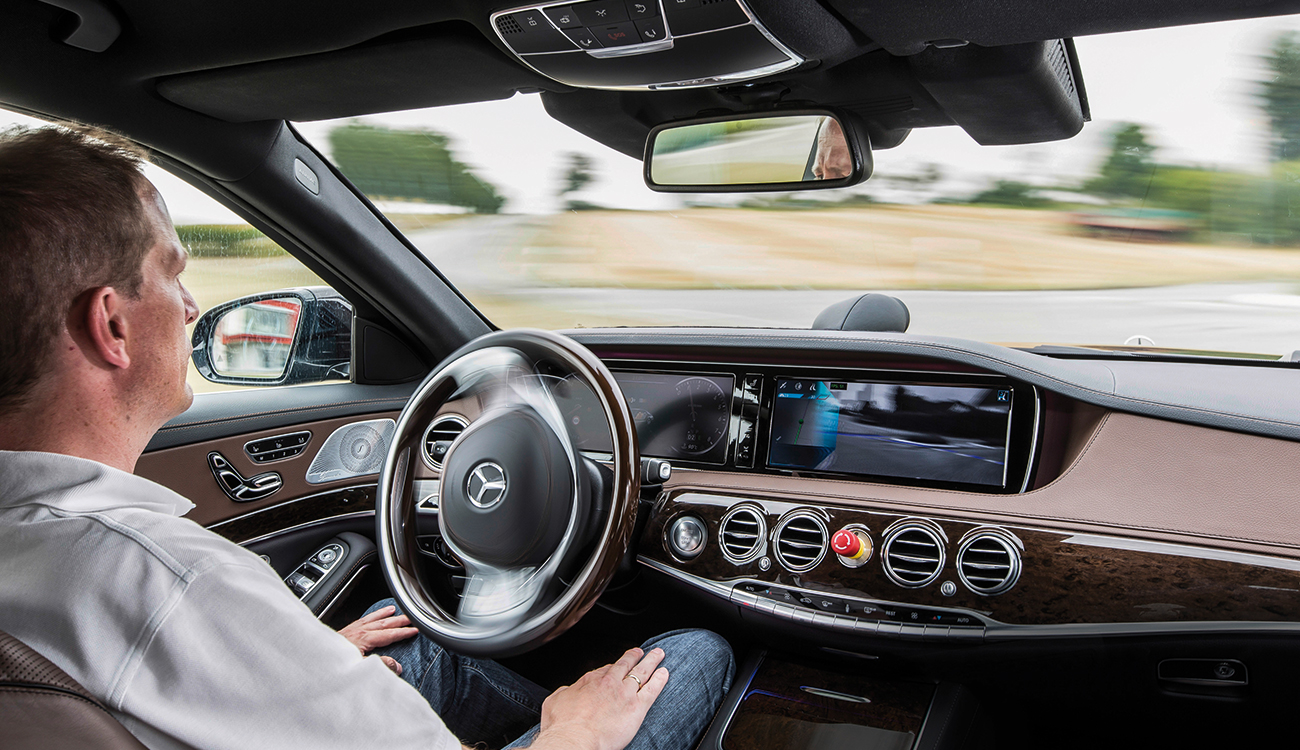 Nevada, Michigan, Florida and recently California, where the S500 Intelligent Drive and F015 Luxury in Motion have been testing for months, have passed laws welcoming tests of self-driving cars onto their roads. As a promoter of a vision of accidents-free driving, Mercedes-Benz says that machine has advantages over human drivers, since they never tire and can continuously monitor a 360-degree view.

Cars might one day be programmed to react if they sense a crash: they could change position, tighten seat belts, honk the horn at flash lights at the distracted driver.