Over 100,000 S-Class vehicles have been handed to customers worldwide since the beginning of the year. It’s the first time when a luxury models is sold in so many units in the first year of full availability.

“The sales figure of 100,000 S-Class models in just one year is the ultimate proof. We extended our range of luxury cars at the end of September by the new S-Class coupe and the S 500 Plug-In Hybrid” said Ola Källenius, Member of the Divisional Board of Mercedes-Benz Cars responsible for Marketing & Sales. 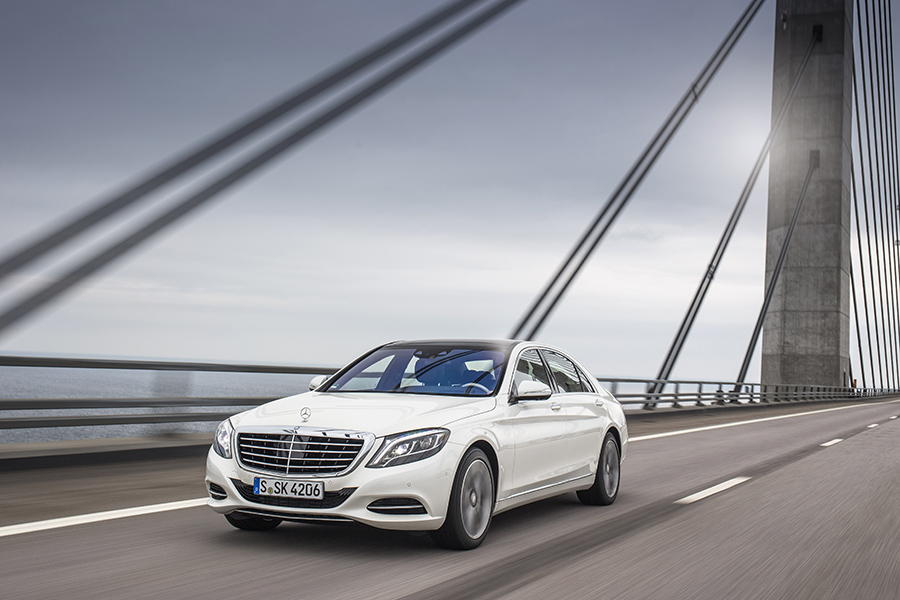 Mercedes-Benz has sold 75,391 S-Class models, twice as many compared with the same period of last year, vehicles that have been delivered to customers in the first nine months of the year. Only in September 9,501 units were handed to clients.

The S-Class has been the best selling luxury model for decades now. In China, the largest market for Mercedes-Benz, an S-Class is handed to a customer almost every second. One quarter of all S-Class is sold only in the USA. One in ten luxury sedans is bought by a German customer.

The youngest S-Class customers are from China

If we were to compare the three largest markets, we would notice that the youngest customers are from China. In their early 40s, they are approximately 15 years younger than individuals in Western Europe or even the USA. Especially for Chinese customers, who prefer more generous room in the rear, Mercedes-Benz is selling there only the long-wheelbase version of the S-Class.The S-Class Coupe was launched on 27th of September, in addition to the short and long-wheelbase versions.

The foundations of the S-Class model series were established 60 years ago, when the 220 model was launched. Since then, over 3.5 million vehicles have been delivered to customers worldwide. The previous generation was sold in 500,000 units, that made it the most successful generation of a Mercedes-Benz S-Class in history.