Billed as the indirect successor to the now defunct Maybach 62, the new Mercedes-Maybach S-Class Pullman is also the second model in Mercedes’ Maybach sub-brand.

The new Pullman stretch-limo is 6.499 mm long, a full 1046mm longer than the Mercedes-Maybach S-Class, its platform donor, featuring an additional side widow as well. The wheelbase has grown by a staggering 1.053 mm, to 4.418 mm, for unparalleled levels of rear-seat leg room. 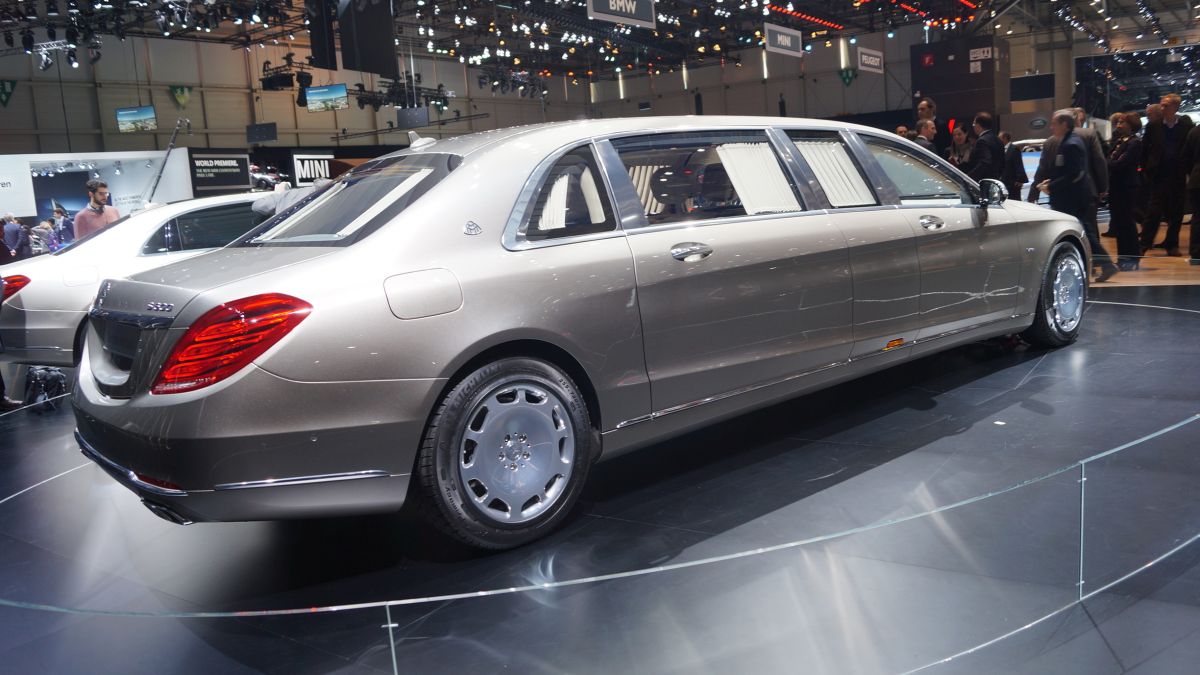 Mercedes offers two rear seating layouts. Customers can choose a four seat face-to-face arrangement behind an electrically operated partition window featuring an 18.5-inch monitor. Alternatively, there is the option of classic two-seat layout with armchairs that can recline individually up to 43.5 degrees.

The entire interior is upholstered in leather, from the seats and the doors to the roof liner, the door-frames and the seat consoles. Three analogue instruments concealed in the roof liner are keeping the passengers up to date with speed, time or the outside temperature. 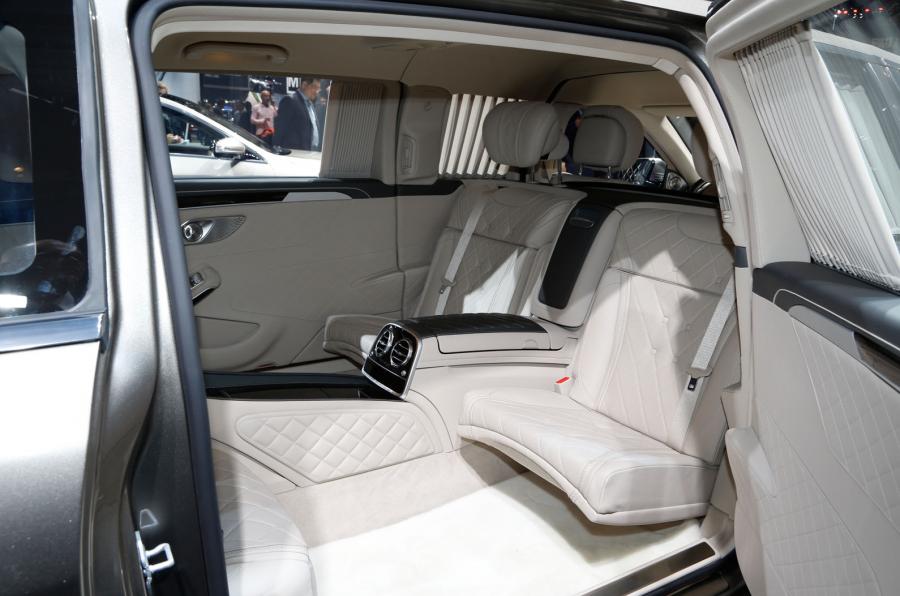 Official pricing has yet to be disclosed, but Mercedes-Benz suggests a starting retail cost of approximately “half a million euros” for the base model. Its armored counterpart will aim even higher. This variant will start at close to a million when sales get under way.