The secret hidden under its bonnet is a heavily revised version of the twin-turbo V8 engine from the S63 AMG Coupe, fitted with a special crankshaft with longer stroke, as well as an enlarged cylinder bore and correspondingly larger forged pistons. As a result, the displacement was increased from 5,461 cc to 5,912 cc. Brabus also added two modified turbochargers with larger compressor units and modified exhaust manifolds.

Power is sent to all four wheels via a seven-speed automatic transmission coupled to the 4Matic all-wheel-drive system. The new Brabus 850 6.0 Biturbo Coupé is also avalaible in rear-wheel drive guise. 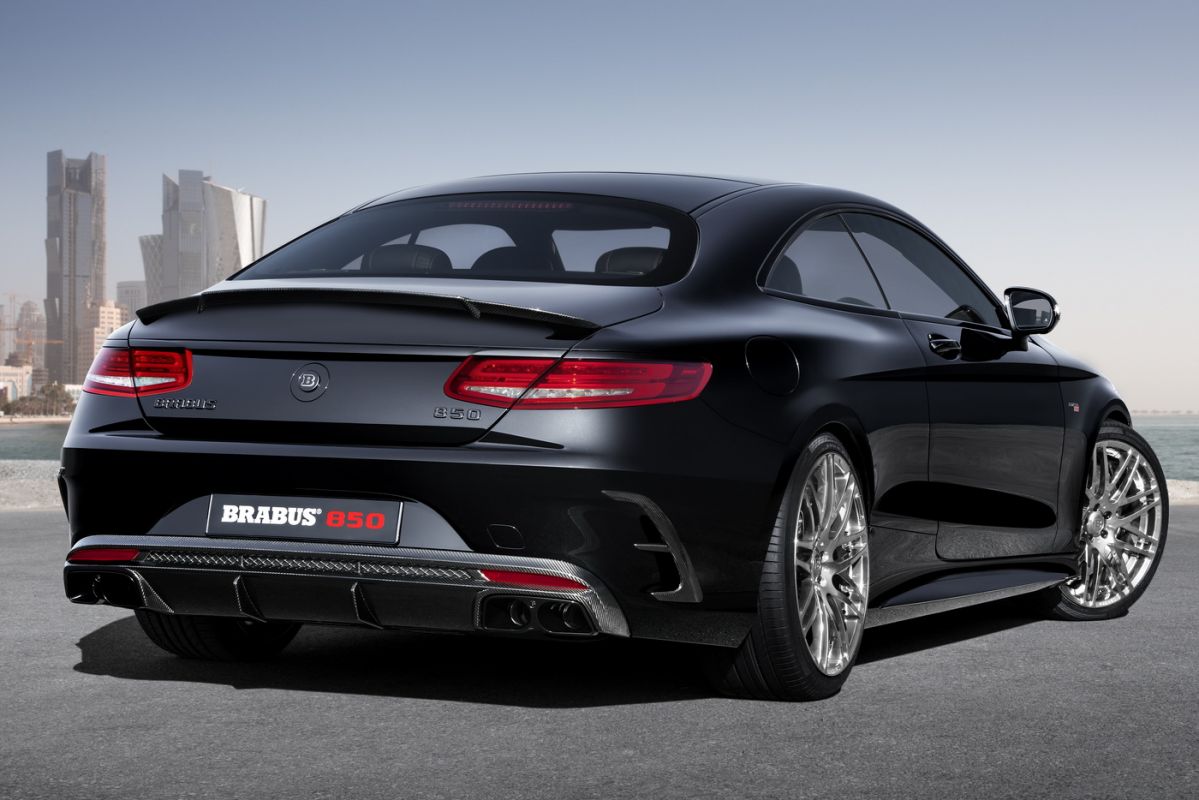 Styling-wise, the new Brabus 850 6.0 Biturbo Coupé features a brand new aggressive aero kit. New bumpers sporting a carbon fiber spoiler at the front and a carbon fiber diffuser at the rear, as well as a subtle rear spoiler integrated in the trunk lid can be seen, together with the Brabus sports exhaust kit and the Monoblock wheels, available with diameters ranging from 18 to 22 inches. 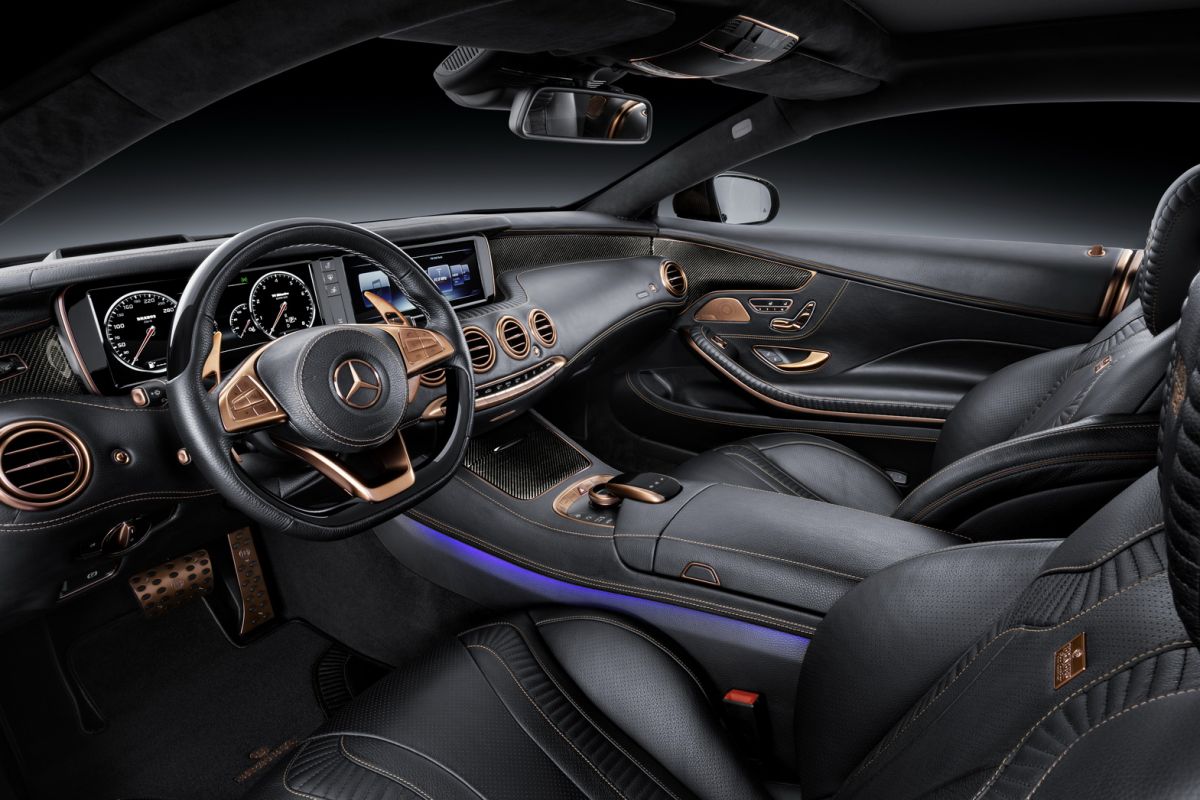 The cabin also gets carbon-fiber elements and a deep black Alcantara headliner, as well as soft and breathable black Mastik leather with copper-colored seams and piping. Last, but not the least, Brabus fitted Race paddle shifters, pedals and door pins, coupled with scuff plates with backlit Brabus 850 logo.