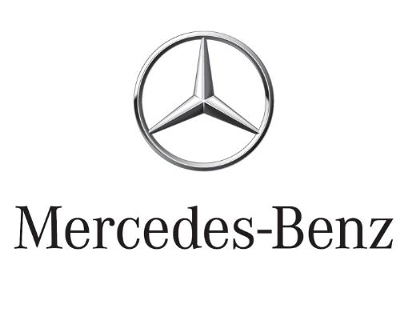 Stephen Cannon, president and CEO of MBUSA said that “We’ve got two months of record sales on the books despite the challenges posed by February’s weather. With SUV sales up 22 percent, we expect our momentum to continue as new or redesigned versions of almost all out light trucks hit the market in the next year.”

The C-Class, CLA-Class and M-Class model lines led Mercedes-Benz February sales volumes. The C-Class took the lead at 7,072, up 25.8 % compared to the same period last year, when only 5,621 C-Class models were sold. The best-selling Mercedes-Benz SUV, the M-Class was the second in line, following with 3,316 units sold, while the CLA four-door coupe completed the podium with 2,606 units. At the high end, the G-Class sport utility reported a 47.1% gain compared to February 2014.

Furthermore, Chief Executive Dieter Zetsche, told the journalists on Tuesday at Geneva that Daimler continues to benefit from strong momentum in luxury-car sales, adding that he is more optimistic than rivals. Separately the manufacturer aims to raise productivity by between 2-3 percent per year.