The all-new Mercedes G-Class will debut later this month at the NAIAS 2018 Detroit motor show. No need to wait until then, though, as the first batch of official pictures have already leaked online.

Mercedes-Benz has planned the unveiling of the G-Class before 15 January. Nevertheless, a series of leaked images completely reveals the appearance of the new G-Class. No big surprises, as earlier spyshots already indicated that Mercedes-Benz keeps the design of perhaps its most distinctive model intact. Recently a new generation of the Jeep Wrangler was presented. That model also received a design that is very similar to that of its predecessor. 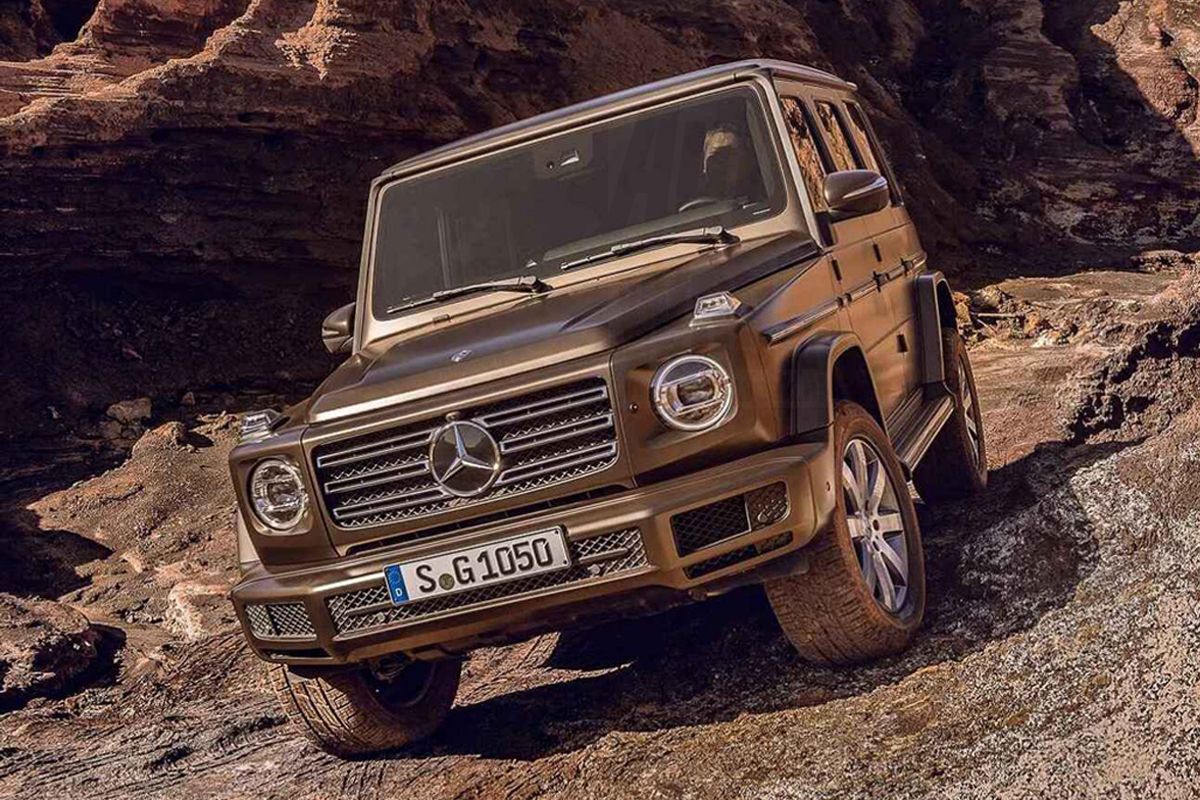 As conservative the exterior appearance is, so innovative is the interior of the G-class. Mercedes-Benz provides the cockpit with a dual wide digital displays layout: two screens of 12.3 inch – the ‘lower’ trim levels come with two analog clocks behind the steering wheel. In that case you will get only a 12.3-inch large infotainment screen.

A handgrip is placed on the dashboard for the passenger, a tradition for the G-class. The three buttons with which the differential can be operated also have a recognizable place between the ventilation grids. These in turn are a nod to the headlight units of the current G-class. 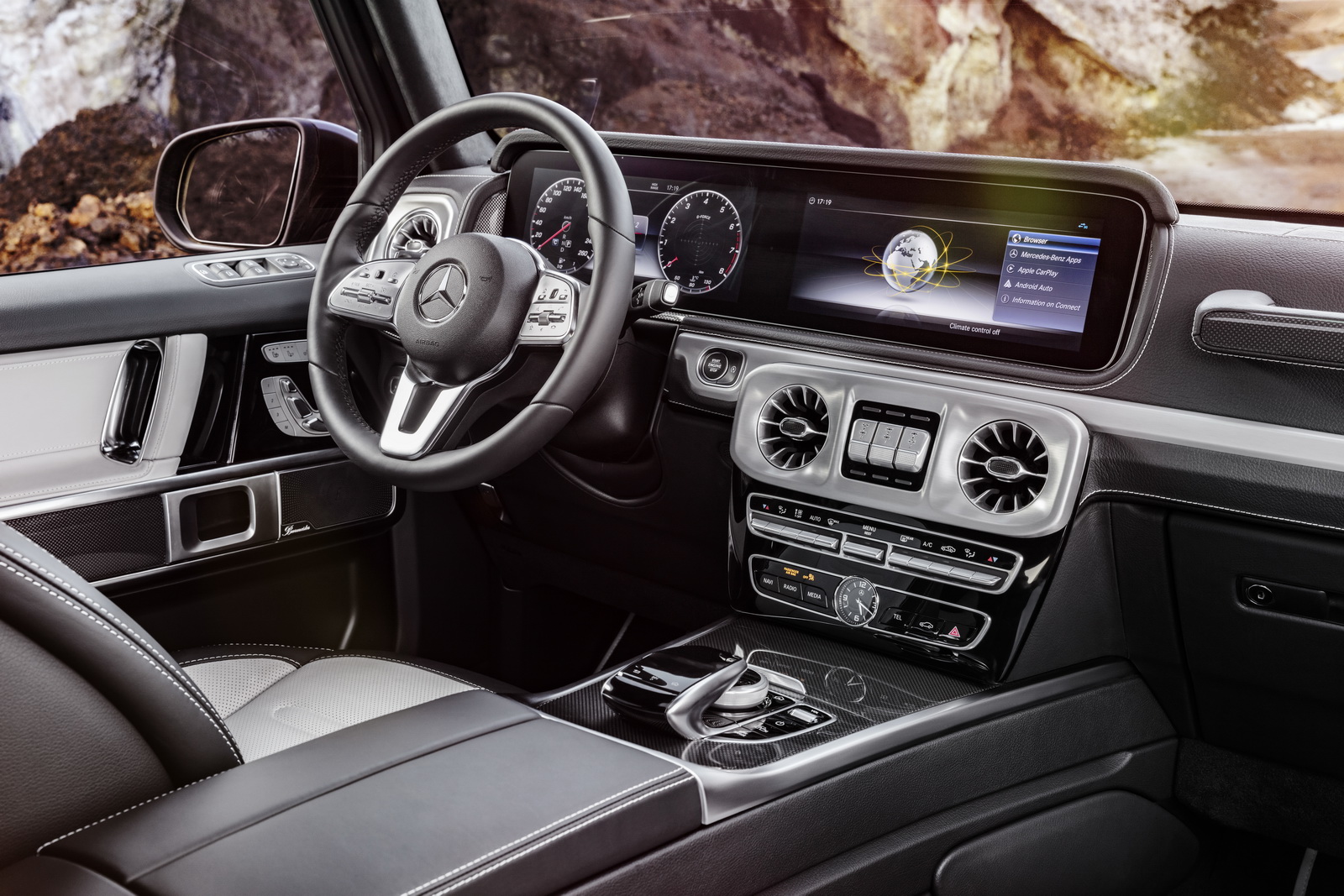 Mercedes-Benz reports that the rear seats have been moved further to the rear, something that gives fifteen centimeters of extra legroom compared to the current G-class. The rear seat can also be folded down in the 40:60 ratio. Furthermore, Mercedes-Benz promises more space in the width, although the car from the outside does not grow in width. In the front there must also be more legroom: plus four inches.

Still built on a ladder chassis, the new Mercedes G-Class is undoubtedly much lighter than its predecessor and has a rigid rear axle, while the suspension is independent at the front. The G-Class can handle an approach angle of 31 degrees and must be able to drive up to 70 centimeters in deep water. For mud this value is 80 centimeters.

Switching is done by means of a nine-speed automatic transmission, a transmission that sends 40 percent of the torque to the front wheels. The remaining 60 percent goes to the rear axle. Furthermore, Mercedes-Benz says that the G-class will have cameras all around, cameras that come in handy not only when parking, but also during off-roading. 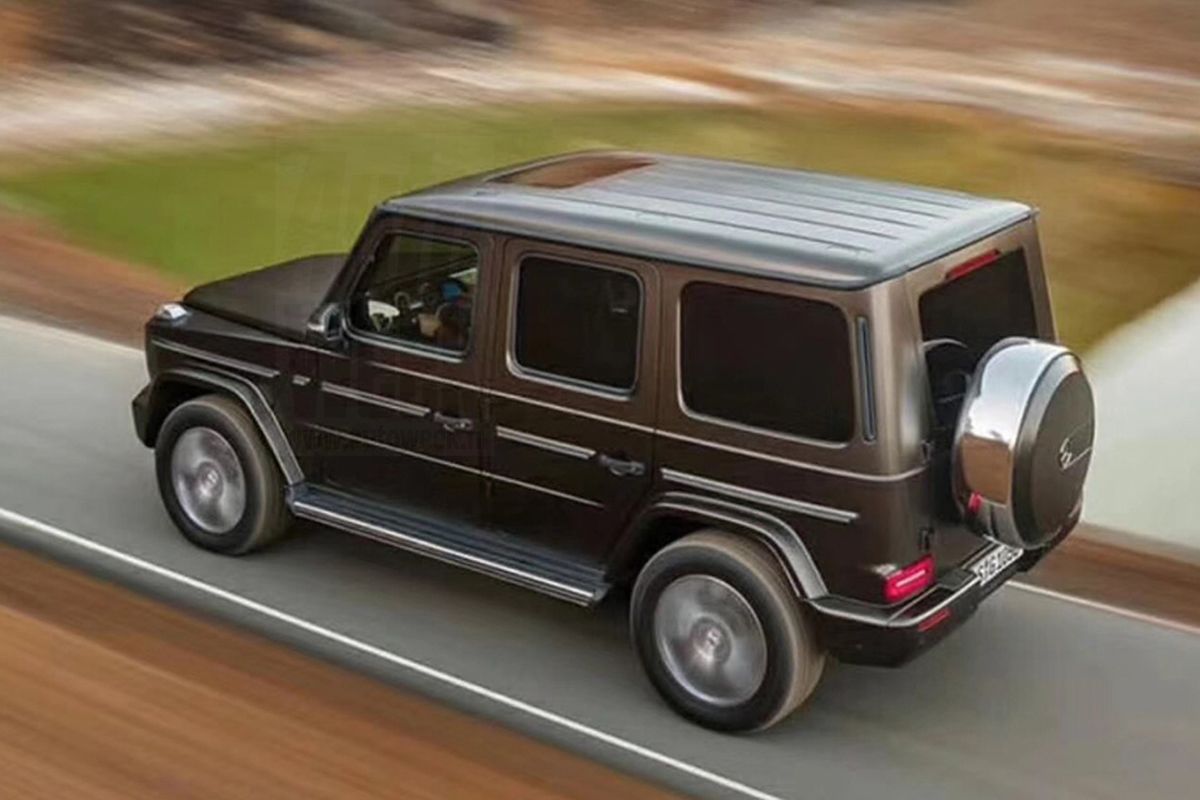